Cinema Legends Use Storyboards. Find out why 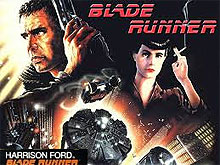 From commercials to indie films to the biggest blockbusters that come out each and every summer, there’s no denying that storyboards are the visual start to any great project. Even cinema legends use storyboards.

Case in point: As a master of his craft, legendary director Alfred Hitchcock was a well-documented devotee of the storyboarding process. It’s reported that he once said “I think one of the biggest problems that we have in our business is the inability of people to visualize.” He knew that visualization of his project in pre-production helped him create cinematic masterpieces, but not everyone took part in the same crucial process.

“The storyboard is the first look at the film…” – Ridley Scott [Prometheus, Blade Runner, Black Hawk Down]

Here’s a great
interview with modern-day directing legend Ridley Scott. Well-known for his stunning visuals and breathtaking shots, Scott talks about the importance of storyboards both as a visual floor plan for production but also for mentally preparing himself for shooting. 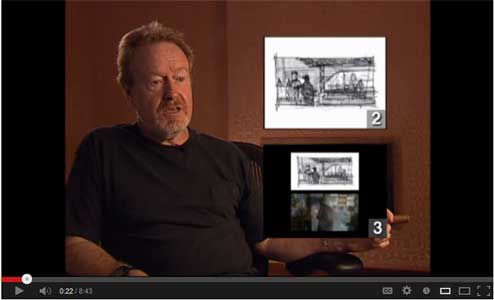 When Hitchcock was changing the art of cinema, visualizing wasn’t as easy to accomplish as it can be today.  It would be both a money and time-consuming prospect. Thankfully, technology has made it so that anybody can quickly and easily get started visualizing their films and videos.  PowerProduction’s line of storyboarding software has been there to help filmmakers of every genre create a visual road map for creating their own masterpiece. And we know cinema legends use storyboards today, because many of them use our products on their projects.