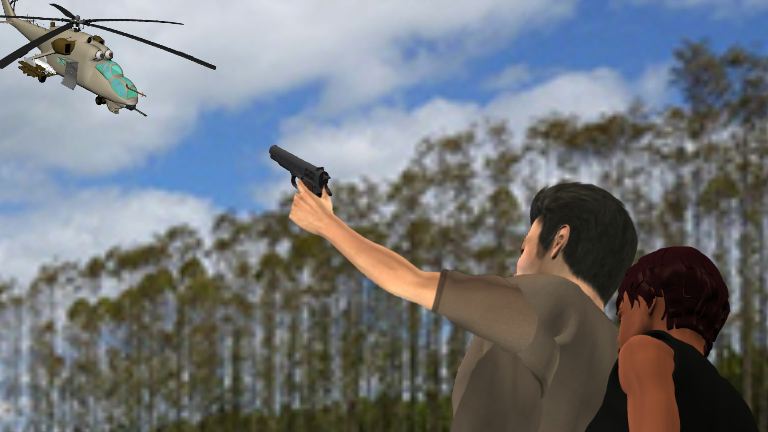 Storyboard Myths Busted
You have your script, you’re working on funding and casting and you’re all set to begin production on your film or video.  If you [...] 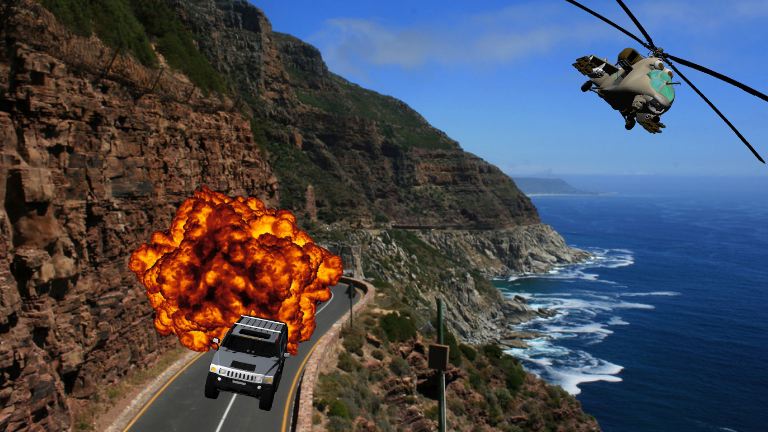 Award Winning Locations & Your StoryBoards
The backdrop for your shot can establish the whole look and feel of your film. During pre-production, it’s the location scout’s role to help [...]

Award-Winning Locations Start With Story Board Ideas
Locations are key in creating the mood for a film… ..and the Location Managers Guild International will recognize excellence in finding great [...]

Camera shots, camera moves & when to use them
How to know which shots to use? It depends on what you want the audience to feel. Is it a mystery or a reveal? The ultimate power in filmmaking and [...] 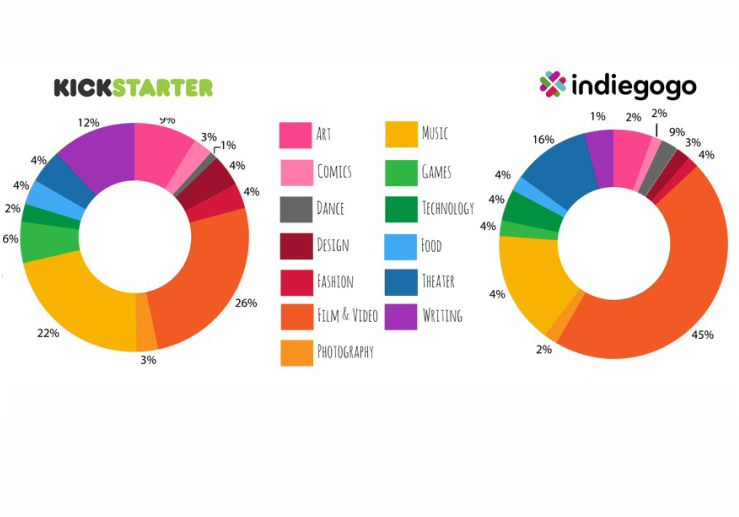 Storyboard to get production funding
Funding your film/video production Have you written a screenplay based on “true events” or started a documentary project and looking for a way [...] 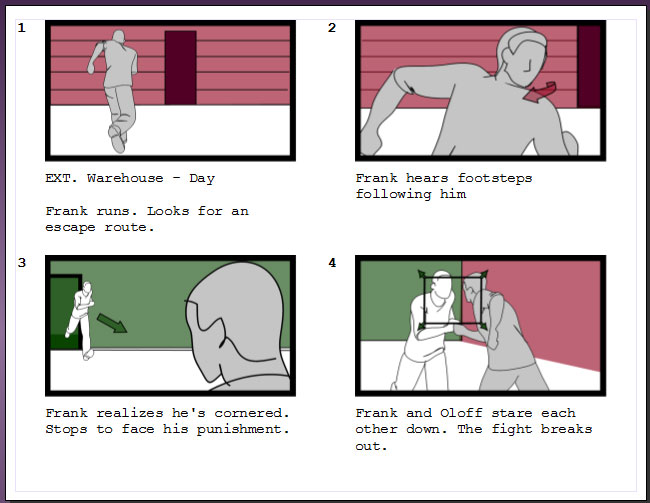 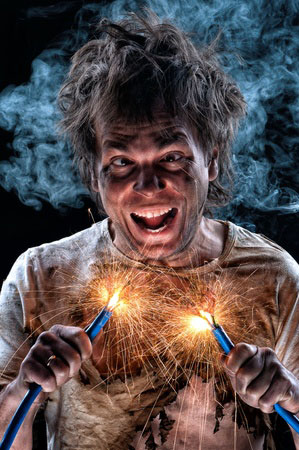 Looking to make a short film?
Don’t short circuit over making a short film. All you need is a good idea, a good script, good storyboards and then delve into [...]

Shot Types to Use in Storyboards
What is the Language of Film and Video? The first steps in the production of a film or video is to learn the visual language of moving images. Great film [...] 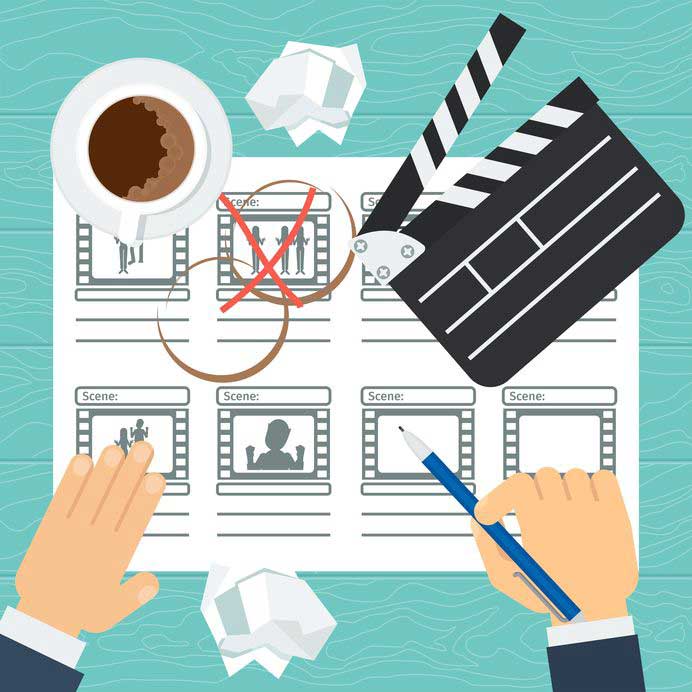 Sound and Silence Spice up Storyboards
Storyboards are usually static images until you take them to the next level: animatics. This means putting them into motion, using transition between the [...]