View StoryBoard Quick Direct in Action!
Create Anywhere, Share Everywhere As a filmmaker and a creative, you know that inspiration can strike anytime, anywhere.  Now, whether you are on the [...] 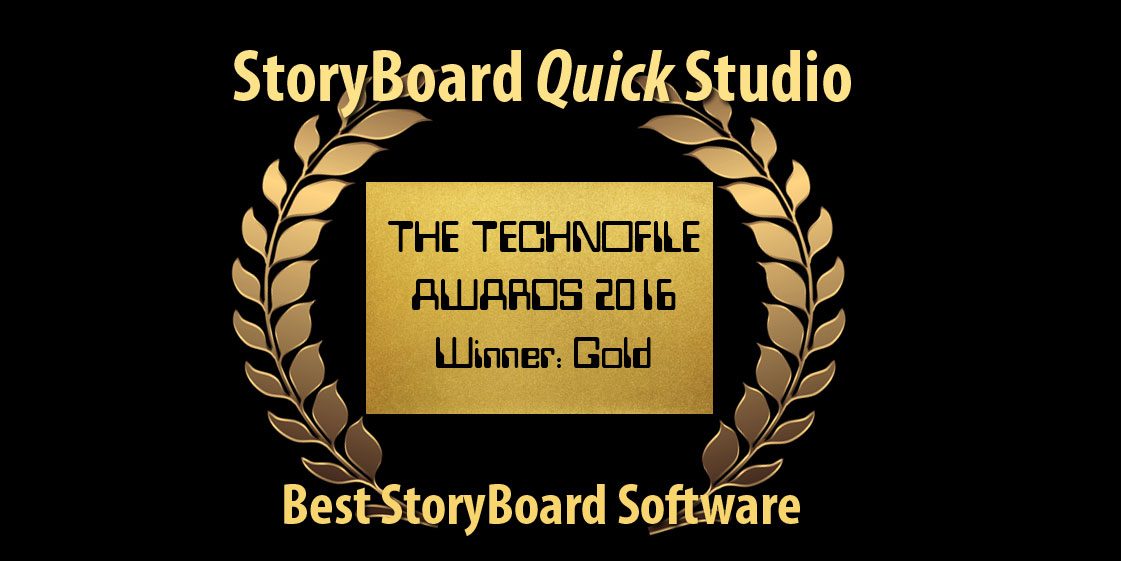 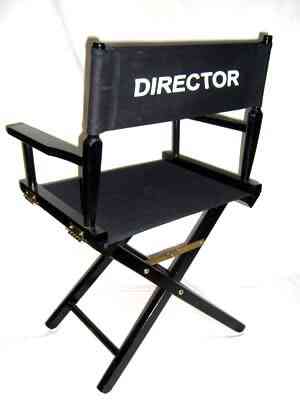 Low Budget Tips For Indie Filmmakers
Low & Micro Budget, Hyper-indie Films Find Footing Update: First of all, you don’t need to have a lot of money in order to make a great film. [...] 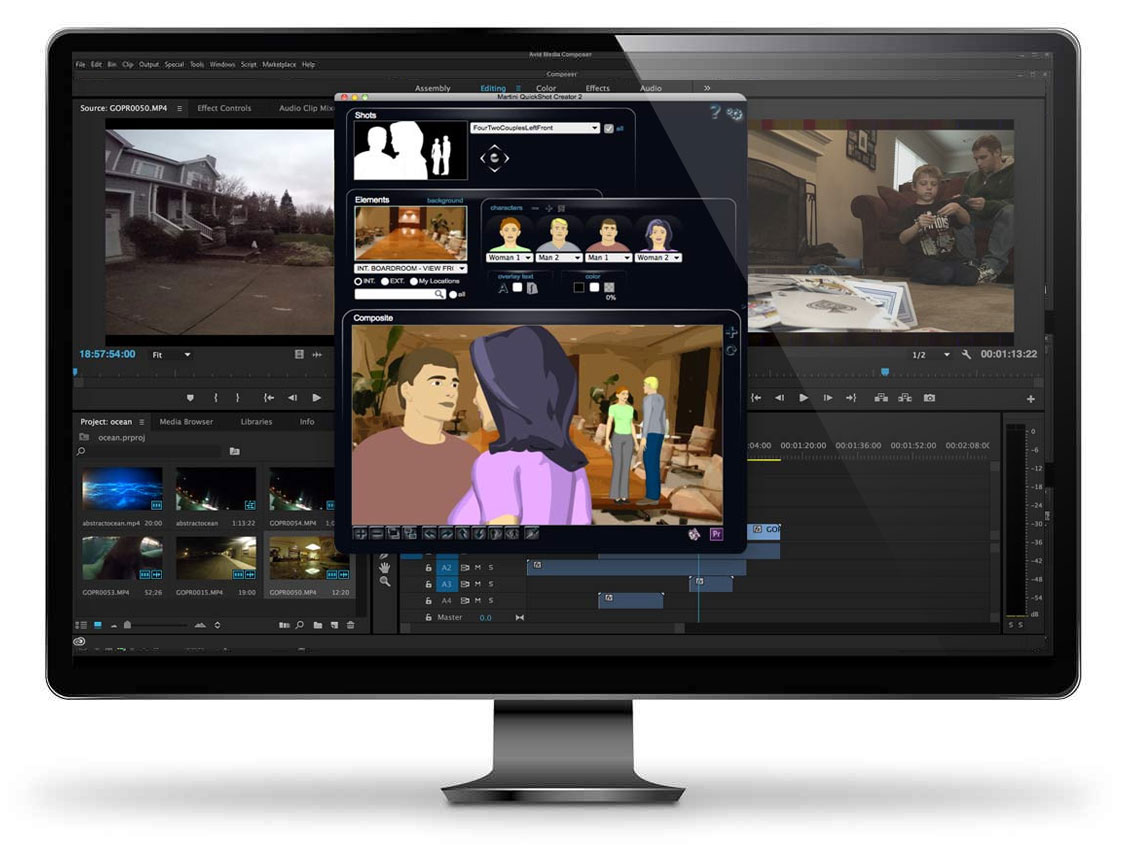 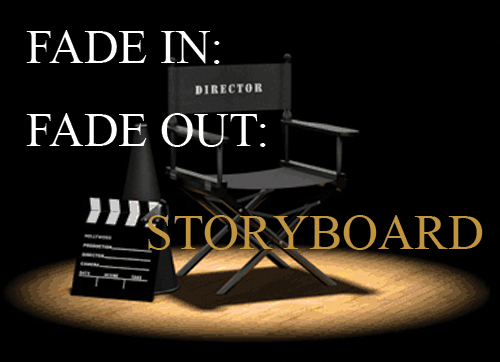 Spec Scripts to Storyboards
We love movies. We love making them as well as watching them. Some of us even write them. As ‘one of the ones’ who writes scripts, I’m [...]
Pre-Visualization vs. Post-Visualization
Pre-Viz/Post-Viz?  What’s the DIfference? Some people ask… What’s the difference between pre-visualization (pre-viz) and [...] 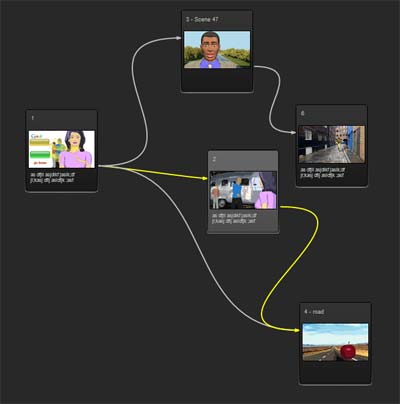 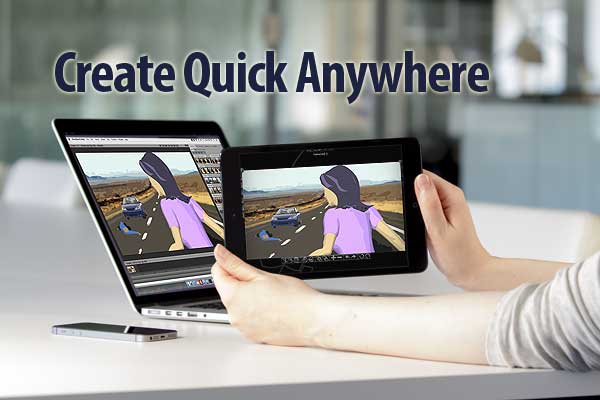 StoryBoard Quick Direct for iPad 4.0
Now More Like the Desktop Version From the creators of the #1 desktop storyboarding software, comes our latest mobile app designed for filmmakers of every [...]

Characters Make a Difference in Storyboards
You can create a great storyboard using generic storyboard characters as placeholders in the frame. It’s quick and easy and sometimes that’s [...] 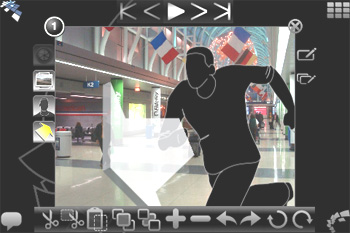 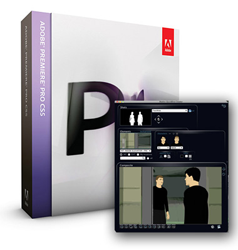